Fern Malkine-Falvey comes from a family of painters, musicians and writers. As Fern’s father was a painter, and one of the founding members of the Surrealist movement in Paris in the 1920s, she was exposed to the world of art from a early age.

Ms. Malkine-Falvey was first inspired to use sepia when she came across an old photograph of her grandfather and was curious to see whether she could create the same warm atmosphere in an oil painting. She was surprised at the wide range of tones that she was able to achieve, from the blackest brown, to the palest yellow. From there, it was a natural progression to meshing both her interest in Native Americans with sepia, and in some cases, she used historical photographs as models.

From a very early age, Fern felt a strong affinity for Native Americans. It eventually led her to moving to the Sioux Indian Reservation in South Dakota. While living in Oglala, she took time to paint both the ordinary people she came to know, as well as more historic figures – such as Dennis Banks and Russell Means, both founders of the American Indian Movement.

In the mid – 1990s, Ms. Malkine-Falvey began experimenting with surrealistic themes. Greatly moved by the surrealist poet Robert Desnos’ untimely death in a concentration camp during WWII, she decided to create a work that would pay homage to the love Desnos and his wife Youki had for one another. Her painting “Youki” reunites Youki and Desnos metaphysically. Since then, Fern has used sepia in other surrealistic creations.

Although largely self-taught, Ms. Malkine-Falvey studied painting at New York University, as well as with Nicholas Buhalis, who taught extensively across the U.S., and at the Woodstock School of Art. She has had several solo exhibits, and has participated in group shows. She has worked on commissions, and her work can be found in numerous private collections. 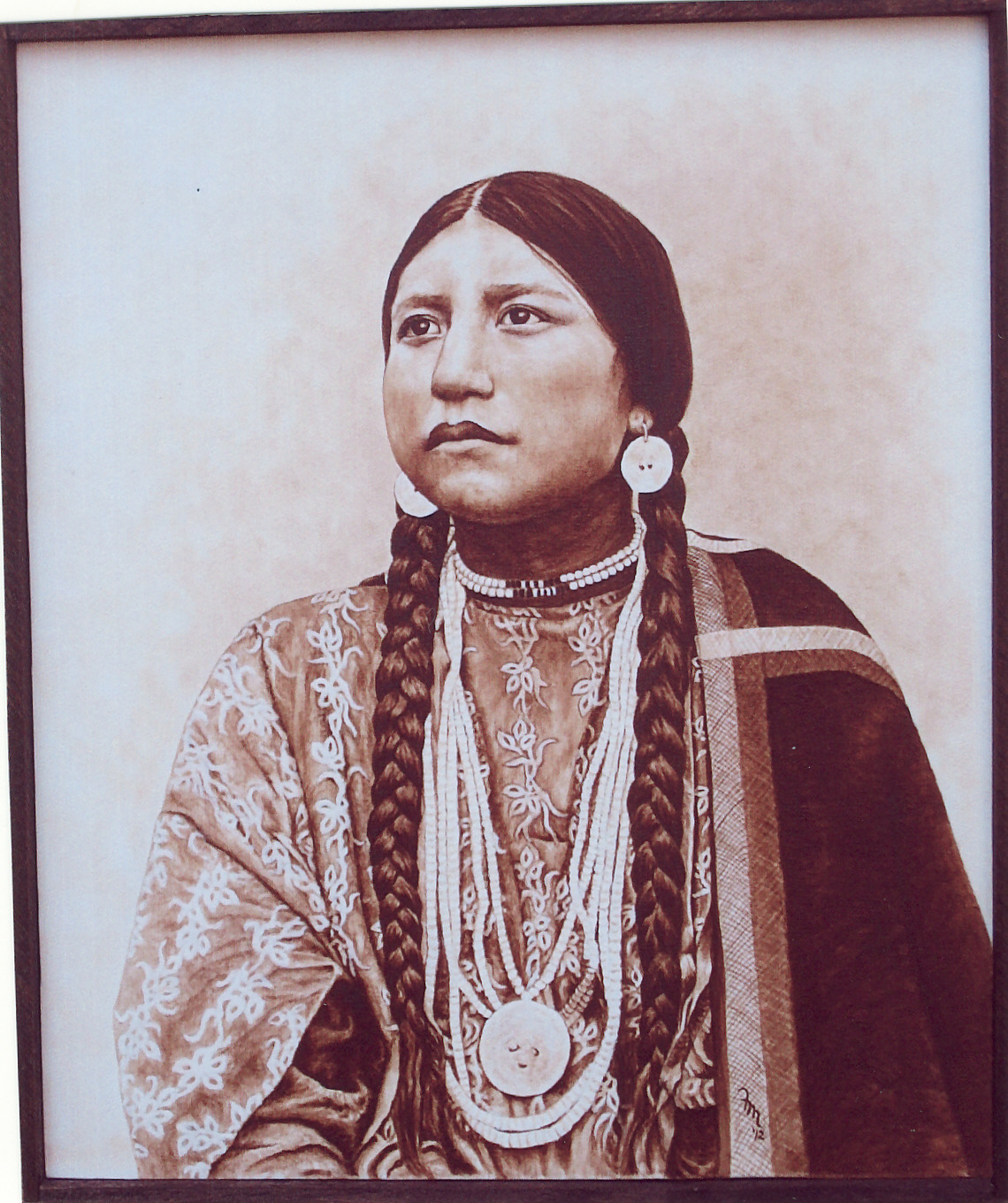 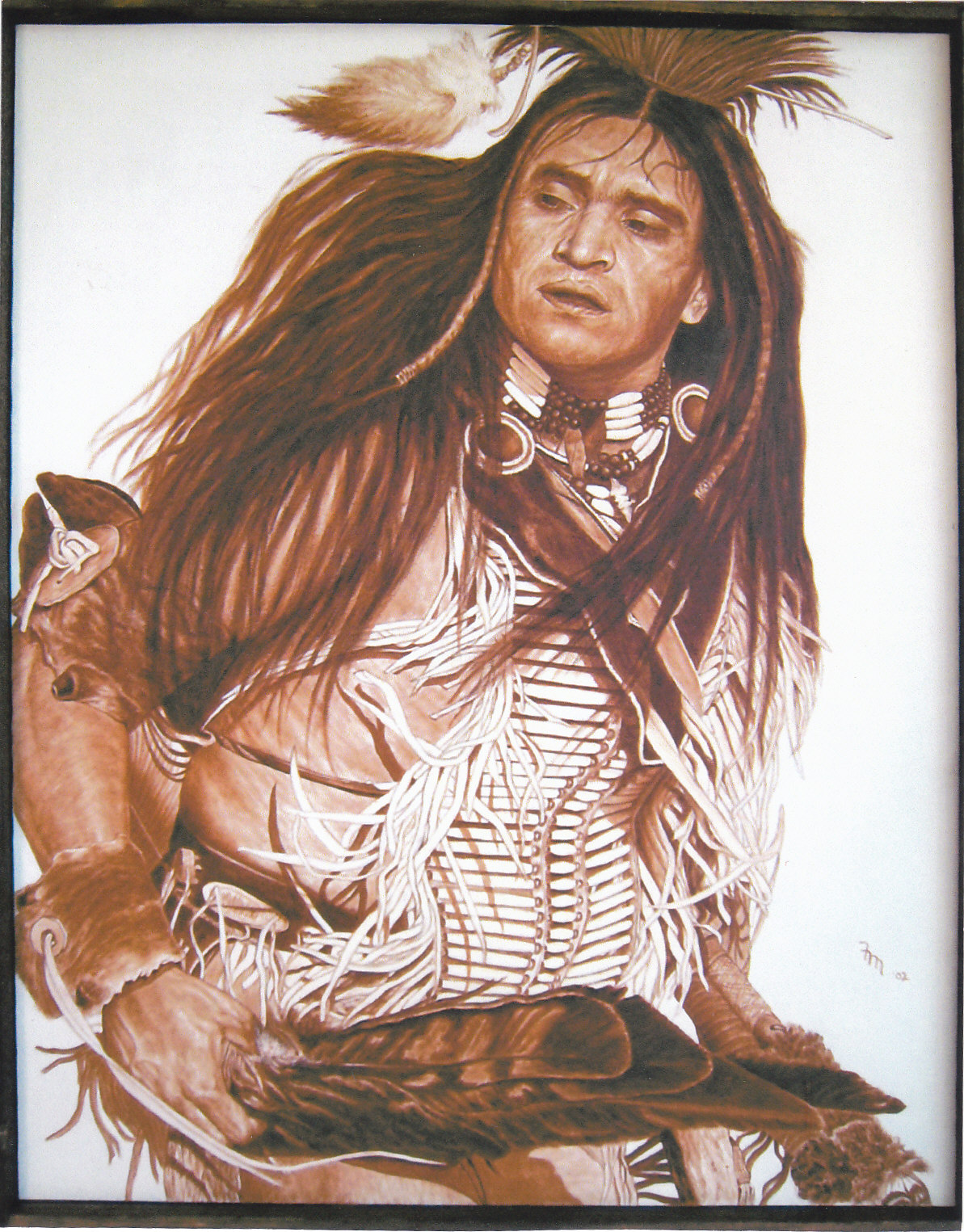 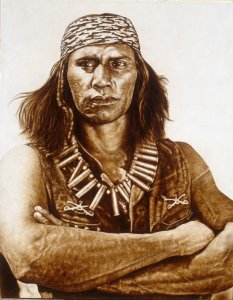 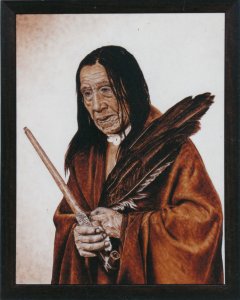 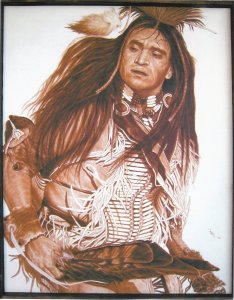 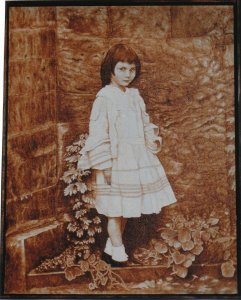 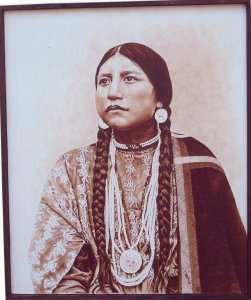