I recently started exploring the theme of the elephant from a spiritual point of view. During the age of colonization, the African people came to the Caribbean forces by the Spanish colonizers. They brought with them their Lucumi religion. Within it’s pantheon of deities, Obatla is included. One of the symbols of the Obatala is the elephant. This magnificent creature keeps inspiring me to further explore it’s physical and spiritual aspect within that religion brought to the island by the Africans.

Palbo Shine was born in Santurce, Puerto Rico in 1961. he first studied painting under the direction of his father, Professor James Shine at the Art Student League in San Juan, Puerto Rico. In 1978 he became a member and co-founder of “Workshop 78”, a non-profit organization, direct by his father, to promote young talent in the field of visual arts in San Juan.

In 1983, after studying at the University of Puerto Rice & The Interamerican University, he continued his studies in art at Suny New Paltz. He earned a Masters degree in Fine Arts from Suny New Paltz in 1988. He has had many exhibitions in the Hudson Valley area, NYC, Washington DC and San Juan, Puerto Rico. Pablo teaches Drawing and Painting at Ulster Community College where he has been a member of the Visual Arts faculty since 2000.

- Museum of the University of Puerto Rico [San Juan] 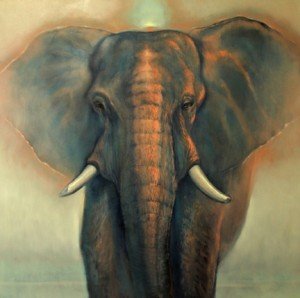 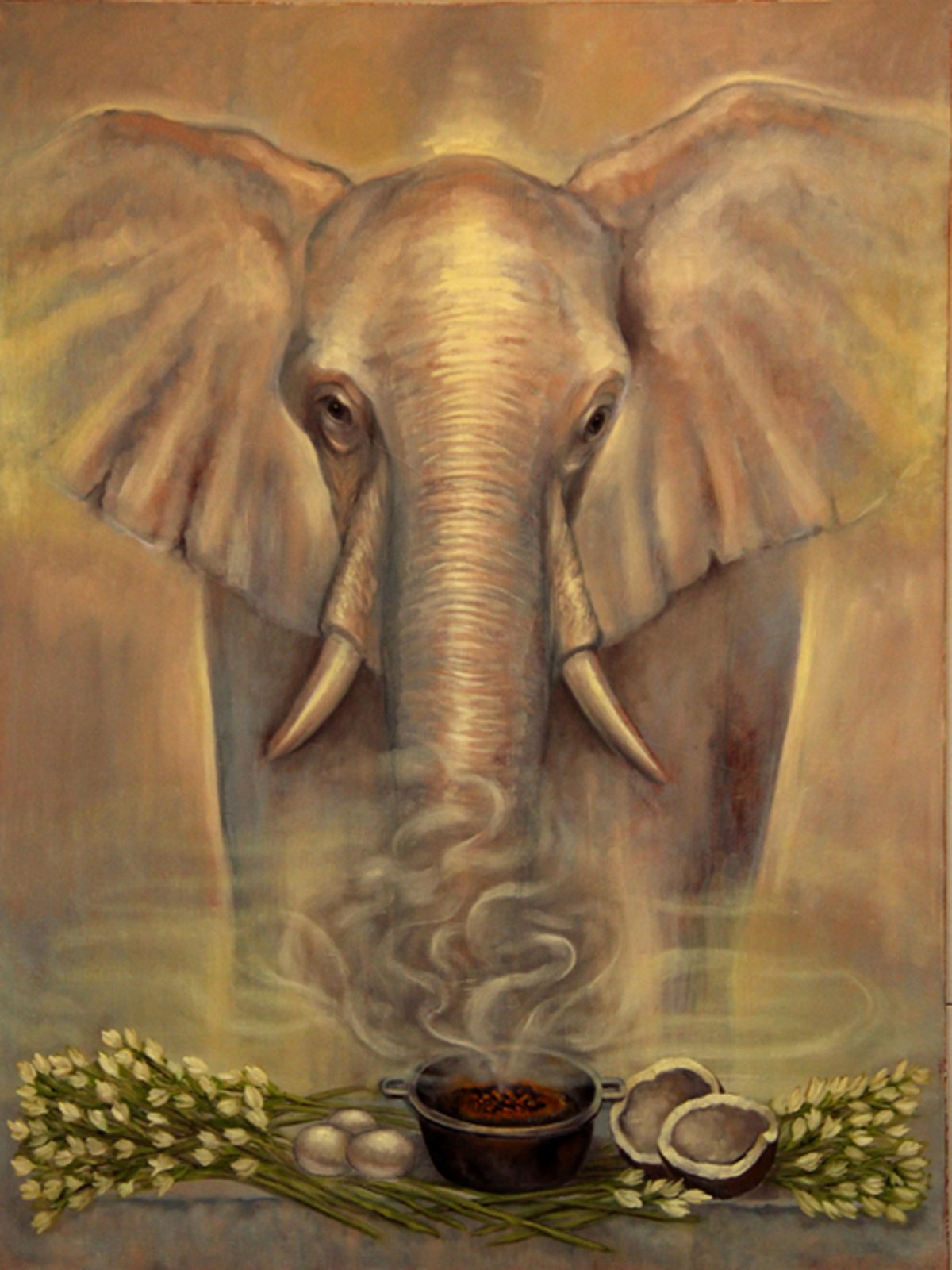 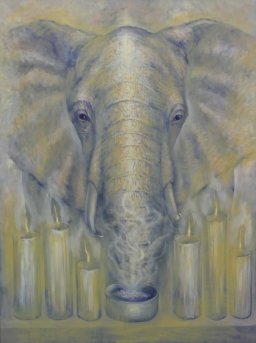