Rubi Rose’s lifelong passion for photography began with a gift of a bright pink Kodak 35 mm camera from her uncle when she was seven years old. This camera was the first of many that became an extension of her vision and creativity as she took hundreds of photos of friends, family, interesting environments, and the beautiful Hudson Valley.

Rubi’s photography projects have utilized a wide range of formats, including black-and-white, color, large-format 4×5 and digital. In addition to developing her own portfolio, she works with architect and designer Robert George of Robert George Design Group. She is the Integrator of PivotGround, a small agency that helps non-profit organizations fulfill their missions through web-based strategy. Freelance work has included portraits, weddings, parties, bar and bat-mitzvahs, and events as diverse as shoots for Vogue Italia, One Voice For Haiti, and the New York City Village Halloween Parade.

Following her acclaimed show Between a Peasant and a Patroon, Rubi received a fellowship from the Tierney Foundation, which supported her subsequent show Ten Again which opened in spring 2012.

In 2013, Vistas and Visions a mother and daughter show at Bank of America in Woodstock, NY, featured her aerial photography of the Mojave Desert.

With Crow-Tone productions, Rubi co-directed and co-produced the award winning short documentary, The Twelve-Foot-Tall Rabbits of Rokeby Farm, featured as part of the 15th Annual Woodstock Film Festival. It won the Silver Award at Spotlight Film Festival (2015) and Best Documentary Short at the Greenpoint Film Festival (2016).

Currently she is in production with Crow-Tone on a series of music videos.

A graduate of Bard College, Rubi’s Bachelor’s degree is in photography. She currently makes her home in Kingston, NY and is an avid cyclist and long distance swimmer. She also is the director of the Red Hook Film Festival.

For more information about The Twelve-Foot-Tall Rabbits of Rokeby of Farm go to: www.TwelveFootRabbits.com 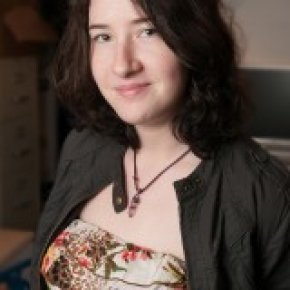 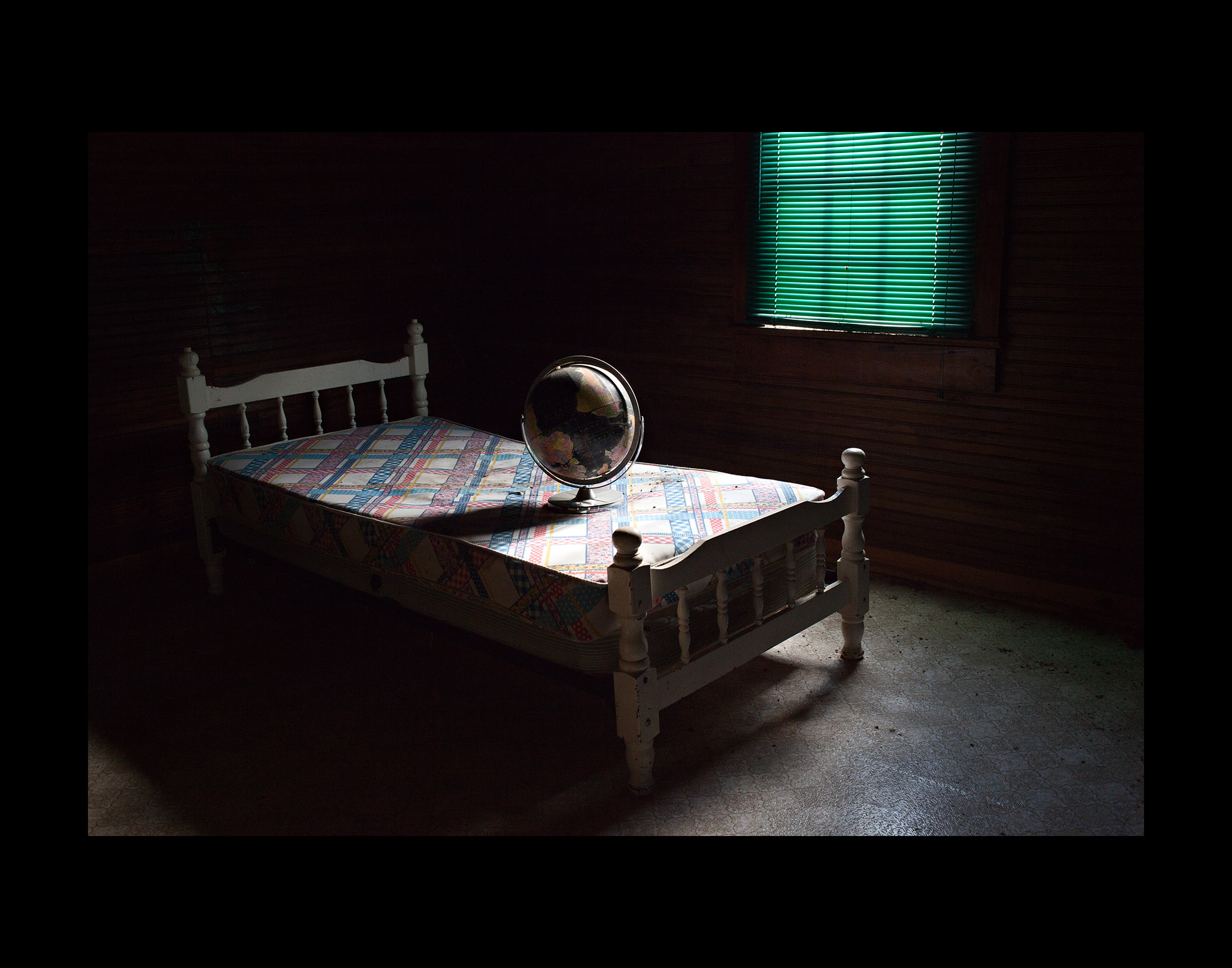 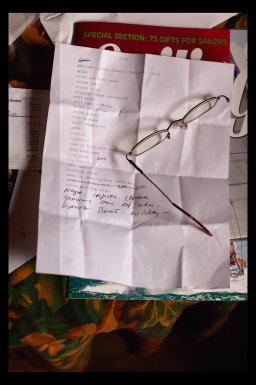 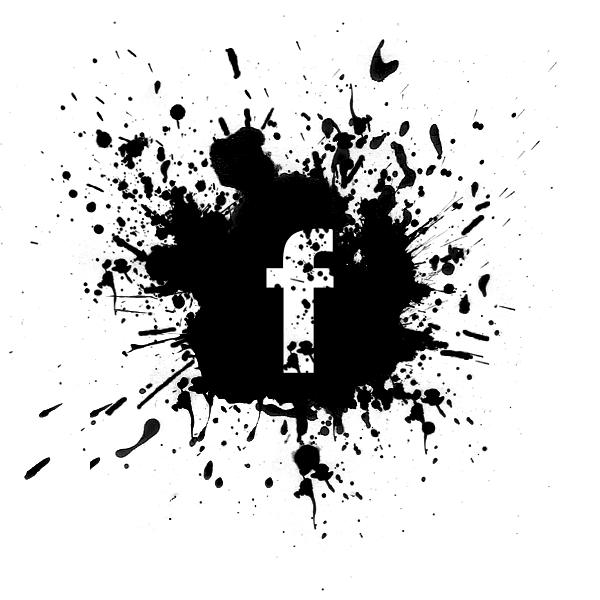