I was born in NYC and lived there for fourteen years, I lived with my two parents in an apartment and they never let me out. With chaos happening in the area where we were living, they always feared the worst. Being an only child at the time I only knew one thing to do and it was to draw. Drawing was my way of playing. I was able to enter worlds I created with superheros and villians, with fast cars and bugs. Dragons were 24/7 and garfield taught me what true lasagna was! This is what made me Salvadorcito. I won an award in kindergarten for World Peace Art and blasted up the ranks until at second to third grade, everyone told me art was for children and I needed to put art aside and do something else.

From that moment on I had to try everything else to fit in, and anything I did artistic was shunned. As I grew older, I continued to try to fuse art and business and much as I could, until freshman year of high school I got a C in Art as my grade and that hit me like a punch. I had stopped drawing for 3 and a half years after that.

At the end of high school I was cleaning things up and had found a photo. It was a portrait that I had an urge to capture. After 3 and a half years, I took this image and drew a hyper realistic piece. It amazed people, and the feeling of drawing portraits and hyper realism excited me. My fire had been killed again by the world when bills and things came in so I stopped drawing again for about another 3 years.

After working many positions and trying to find careers in dead ends, I went on a life journey. In that I lived with many people, found personal teachers, and decided to make my experiences into art. I created a lot of rushed art in trying to make ends meet, so I had to slow down.

What my exhibit is about is exactly that, slowing down! I had to go back into what made me so great in my childhood years and bring it back to what and who I was at that moment. I realized that I had to go back into the past, into a pre existing body that I had lived. In that mode it was difficult, as an adult trying to become a child to feel the correct way of doing something that should be so normal as an adult. In that I had to learn a lot and adjust the art.

Most of the pieces you are going to see have been caught or drawn in motion. Ive decided to draw that mili second of hyper detailed emotion, to capture the image that takes your breath away before all insanity starts. there is always that second, glance, breath, that changes your life and in that moment there is an image. These pieces have been a capture of my breath and what my consciousness saw and experienced. The pieces stem from movies, cats, god , and goddesses. Many of the subject matter has had been produced before, but these pieces are reproduced for this time and era. This is a much more up to date approach to a world thought to be extinct or fake. In true reality this is an experience of all of our breaths, an artistic hallucination. 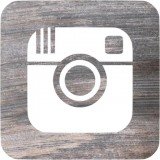 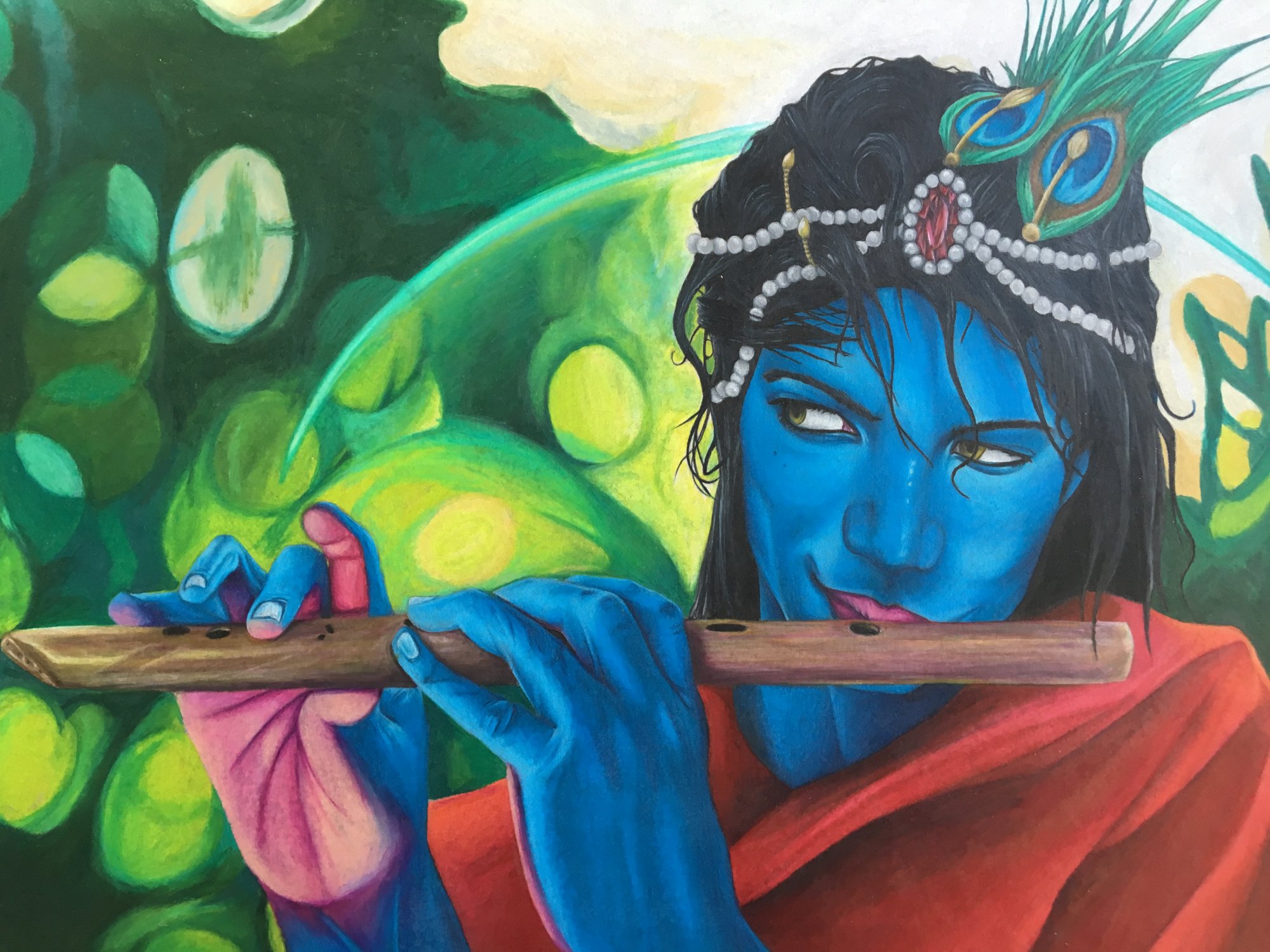 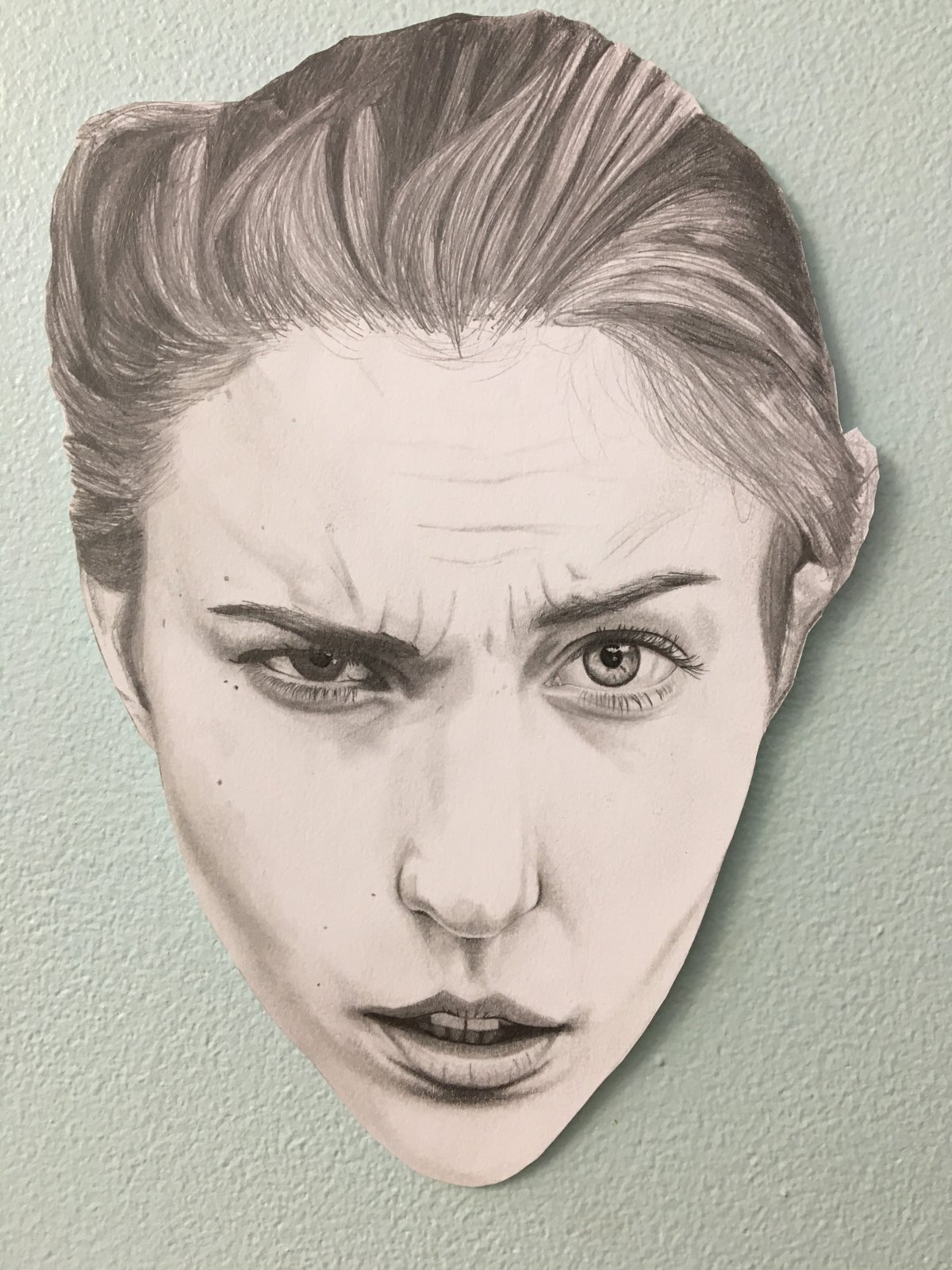 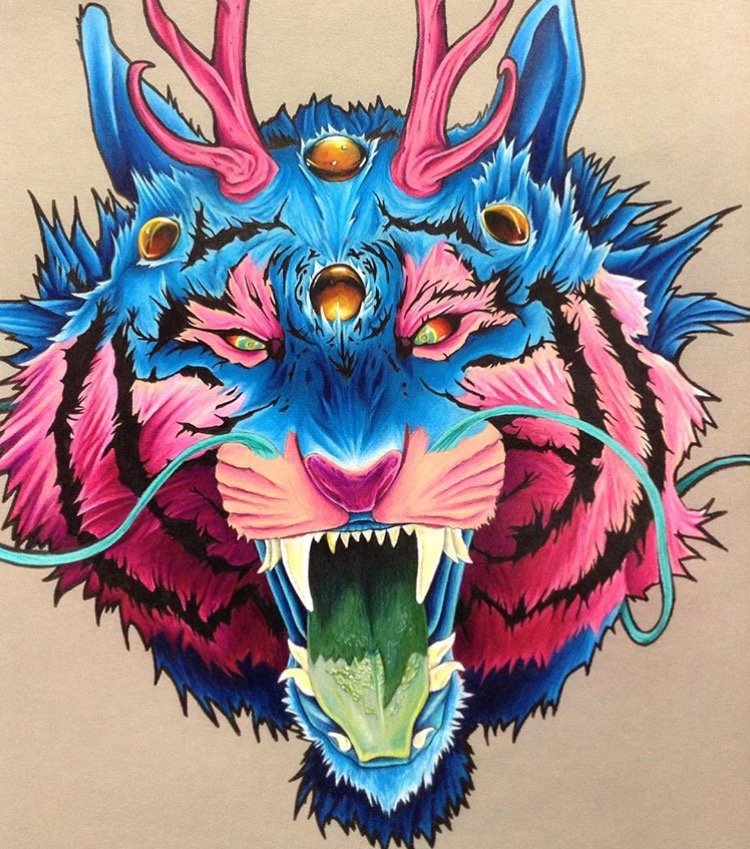